When it comes to getting the most out of your signage budget, all the steps in our guide are important. But perhaps the number one step you can take to maximize your budget, develop useful signs and build long term brand consistence is to develop a partnership with a reputable sign company.

Too often, businesses look at their vendors as simply suppliers. You order a product. The vendor delivers it. Done. This may work for your office supplies, but leaves something to be desired for your signage. A partnership means you work together to achieve success.

Let's explore how to get the most out of this valuable partnership. You can also see the ebook for more information or to start building a partnership with The Sign Center.

As you choose a partner, ask about the industry. 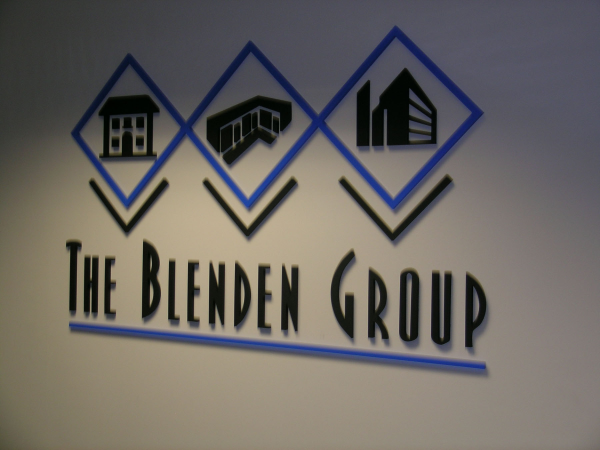 What’s the first thing a customer or visitor feels when they arrive at your facility? In many cases, it’s probably uncertainty. If they’ve never been there before and don’t know the layout of the premises, if they’re unfamiliar with your company and services and don’t know whom to see, they're strangers in a strange land. Unless, they’re met by concise signage. You want to leave customers and clientele with a lasting first impression—but it shouldn’t be confusion

Lobby signs, wayfinding, directional signage, branding—these are all tools to identify locations, direct the flow of people, and make a visual statement about your company. Lobby signs do more than merely establish a place name. Psychologically, they endow your brand with both prominence and positioning, creating the perception of a stable company with permanence and reliability.  Elements of an effective lobby sign are as varied as their application: Lobby signs can be simple or elaborate, inspired or purely functional, yet still enhance the aesthetics of the building’s interior.

Lost in a building, entrance to a property doesn't have signage? 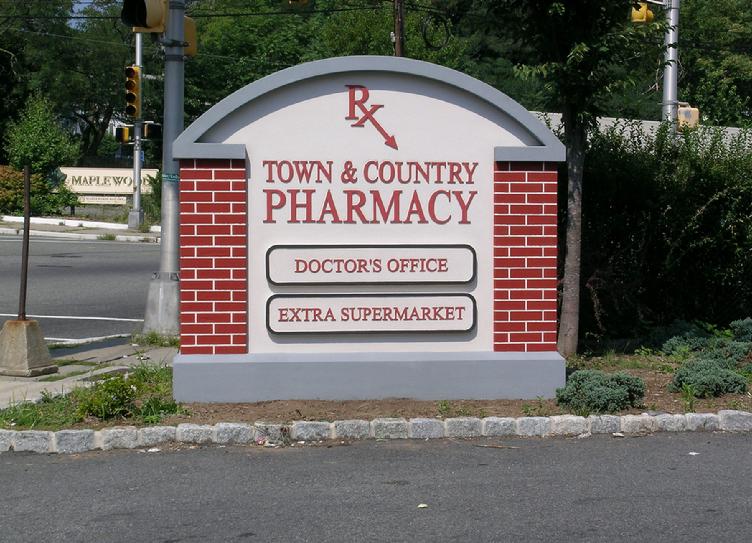 Most people would like to think that they are fairly punctual people. We always try to arrive places on time or even early, especially if it’s an interview or meeting that may require some preliminary setup or paper work. Sometimes we can’t always beat the traffic that may cause us to be a little tardy. So when something does keep us from living up to our customary punctuality it is always helpful if the destination has clear building signs, room signs, lobby signs, wayfinding systems.

From the entrance to a property to parking signs to building signs, including lobby signs and room signs all have to be clear and visible.