Police need a branding program too 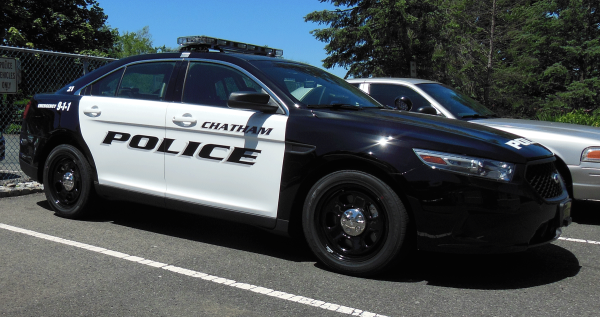 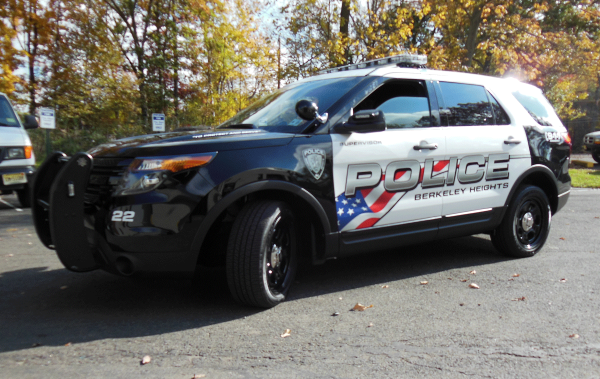 Since the first fire engine and the first police car, it has become increasingly important for emergency vehicles to bear graphics that distinguish them from vehicles around them. When it comes to police cars, this necessity is taken to a new level.

One of the daily challenges that a police officer faces is embodying a persona that reflects confidence and authority, and not just on the road. To be fair, the law of the road is to pull over to any sirens you hear behind you or approaching you from the front, but generally when you look in the rearview mirror, there is no mistaking a cop car for a fire engine.

In terms of representing authority, uniformity in quantity goes a long way, so to say that the graphics on a single police car become instrumental in weaving a picture of authority would be unfair. The same graphics repeated on the same make and model vehicle, however, do accomplish that.

Another reason that the graphics on a police car are so important is because police need to distinguish themselves for emergency reasons. Getting pulled over is one thing. Needing to locate a cop to file a report in an emergency situation is another. By their distinguishing qualities, the graphics on a police car provide a sense of comfort to the community by representing a presence of protection.

Finally, the graphics on police vehicles, in their replication through different towns, identify one town’s police vehicle from another. Because they are easily distinguished from one another, jurisdiction issues are made clear, leaving more time for collaboration.

However you choose to view the graphics on police cars, it is important to note, ultimately, that what they represent is safety, protection and service.